Clearwater High School is proud to announce that Seniors Richy McKinney and Ty Silvester are November Students of the Month. Richy is the son of Holly and Richy McKinney of Piedmont. In high school, Richy has played basketball and has been an active member in Beta, FBLA, FCCLA, History Club, and NHS. He enjoys playing basketball and hanging out with his friends. After high school, Richy plans on attending TRC and completing his general education classes. Ty Silvester is the son of Gregg and Emily Silvester of Piedmont. While in high school, Ty has been a member or Rotary International Interact, serving as Vice President and President. He has been a member of Drama Club, National Honor Society, History Club, and served as secretary in FCCLA. Additionally, Ty has been a member of FBLA, Book Club, Art Club, Band, and Beta. He was in Science Club his sophomore and junior year, and participated in ProStart his junior and senior year. Honors include winning the Katherine Hinchey Cochran writing award in 10th grade, being an FCCLA Culinary Star Event State Champion in 11th grade, and earning an All District honor for Cross Country in 12th Grade after being part of the team his entire high school career. Ty enjoys traveling and playing the ukulele. His future plans include seeking an appointment to the U.S. Air Force Academy. Other options include attending the University of Hawaii-Manoa or Southwestern Oklahoma State University to earn an astrophysics degree or possibly study culinary arts.

This site uses Akismet to reduce spam. Learn how your comment data is processed. 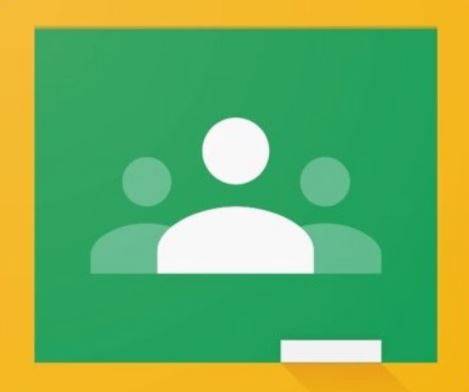