Of everything that has been written about the St. Louis Blues hockey team this season, undoubtedly my favorite has been the facebook post by John Brown. Back on May 21, after the Blues’ victory in the Western Conference Finals, the St. Louis Fox 2 news correspondent began writing down all the unbelievable aspects of the team’s journey toward the Stanley Cup. Here is the post that went viral and the video Fox 2 followed with.

If I were to write a movie about a hockey team:

-I’d begin with a team that has never won Stanley Cup and hasn’t been to the finals in nearly 50 years.
-I’d put that team in last place in the NHL halfway through the season.
-I’d fire the coach and bring in a guy that very few people know.
-I’d promote a rookie goalie… who would miraculously get hot… and lead the team to the playoffs.
-I’d have one playoff series go to 7 games and win it in double-overtime.
-I’d have the refs steal another game in overtime (by an obvious penalty that wasn’t called.)
-After that “hand pass”, I’d have my team outscore the competition 12-2.
-I’d have one of the hottest Hollywood stars as their biggest fan and even talk about the team on Jimmy Kimmel.
-I’d also write a story line about how the other professional sports team in town (who everyone loves) starts showing up at games to cheer.
-During one playoff game, I’d write in a tornado that cancelled the baseball game so the entire city could focus on the clinching game of the Western Conference Finals.
-Then I’d have them play the team that beat them 49 years ago, from Boston no less.
-And just for kicks, I’d include a little girl battling cancer who is befriended by the team. She would survive and go on to be at the playoff games.

But who would believe all that?

So John, now that the real life fairy tale is over, Here are a few other things you might add to the script…

-Throw in a classy radio announcer that decides to share the spotlight with the son of a legendary father who called the Stanley Cup games the last time the team was in the finals in 1970.

-Add a generous organization that surprises all the front office employees by chartering flights and sending them to the first game of the final in the opposing city.

-(Note: this one is personal) Let the Blues for Kids raffle for two Game 4 tickets and a team-signed Pietrangelo jersey be won by my cousin who grew up in St. Louis, and let her fly from Atlanta with her husband to visit family and see the long-time loved team take their first ever Stanley Cup win on home ice.

-Make game 6 of the Stanley Cup be the farewell platform for the team’s national anthem singer after 19 years.

-Have fans sell out the home hockey stadium for fantastic watch parties when the road game finals are played. Then let the party spill over into the other sports stadium and even the stage of the city’s famous open-air theater.

-Let the series go on for seven games. Then let that little girl’s doctor clear her for travel and have the team fly her to Boston to share in their historic victory.

-In the course of that seventh game championship win, make it even more memorable with record performances that include:
*the rookie goalie surpassing all other rookies in number of playoff wins
*the third player in NHL history to score his team’s opening goal in four consecutive games during the Stanley Cup Final, and the first player with goals in four straight Stanley Cup final games since Wayne Gretzky in 1985
*(Check me on this one guys… I believe most points is what I heard an announcer say) the most points scored in the Stanley Cup finals by a defenseman who, by the way, just also happens to be their captain with 11-month-old triplets

Surely must have missed something… Anyone? 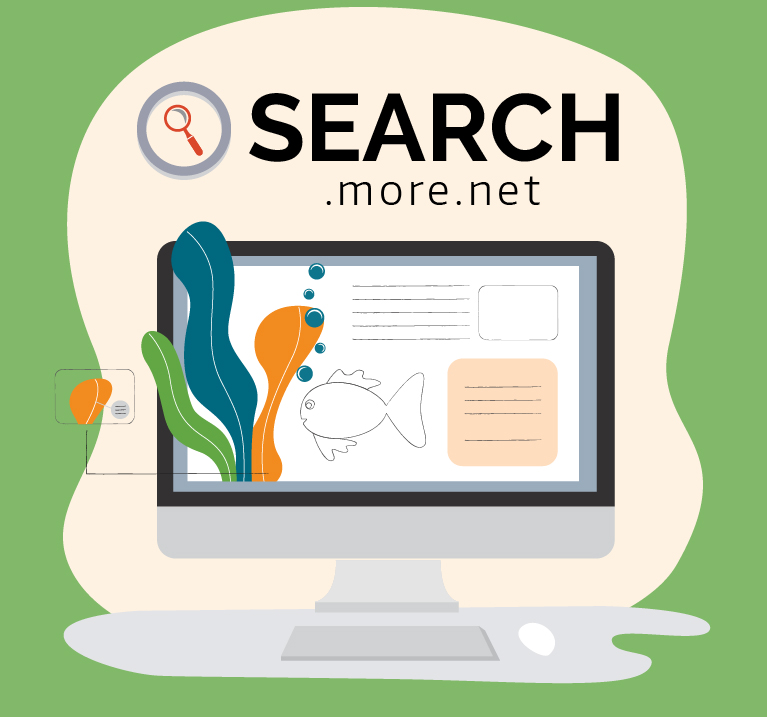 Ask Mrs. Bangert about this book – one of my favorites!

BUY your CHS Tiger Gear at the School Store by Jostens